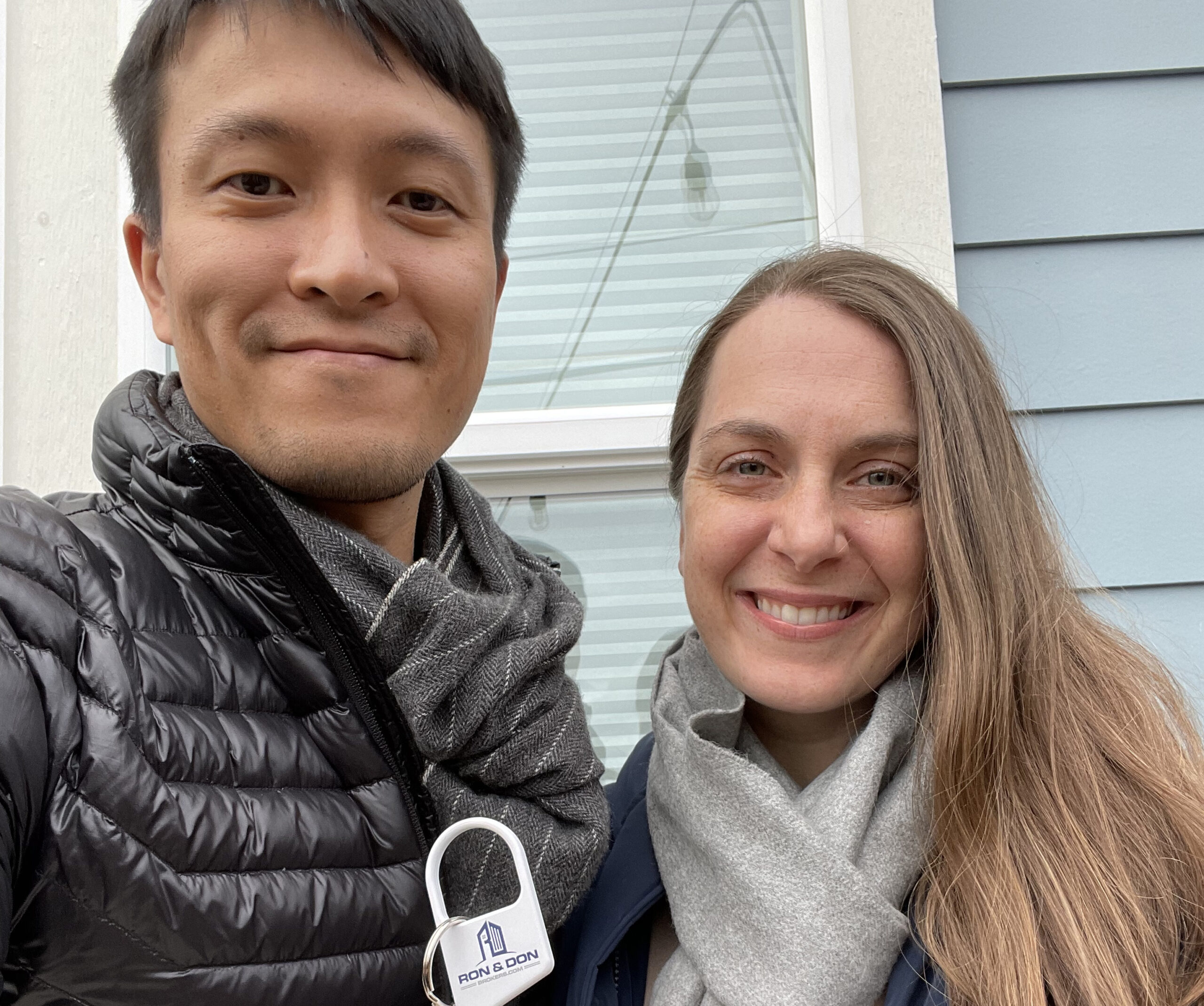 Buying a House in Seattle from Out of State? Yeah, We Do That Too!

Home » Buying a House in Seattle from Out of State? Yeah, We Do That Too!

It feels good when you make someone happy. No big revelations there, I know.

Here’s what happened. One of my best friends is Michael. Michael has a friend named Eric. Eric wanted a house in Seattle. Only one problem. Eric lives in California.

So we had to figure out a way to make this work. Especially with how competitive the real estate market is in the Pacific Northwest.

Here’s where the power of integrity, reputation and referral come together.

The only way this was going to end well for Eric is if he trusted me. I would need to ask him to spend hundreds of thousands of dollars from another state without ever stepping into the house. And he would need to trust me.

That’s a lot to ask of anyone, let alone someone you haven’t met.

Eric was going to be in Seattle on a business trip – so we scheduled a dinner. We had some good food and swapped stories about our mutual friend. The next day, we drove around and looked at some neighborhoods.

Then I asked Eric to check me out. Ask Michael if I was his guy. In other words, could he trust me with such a big transaction?

Eric and I got into a rhythm. We would find some listings in areas he liked. I would go by and do a video tour and send him the videos. Most of the time, the answer was “this is not the one.”

Then we stumbled upon a house near Golden Gardens. It seemed like a good fit, except it was actually a condominiumize DADU (detached accessory dwelling unit) that was behind a bigger house.

Eric like it, but was a bit cautious about the DADU situation. As luck would have it, I had just completed my class and passed the exam to become a Certified ADU Specialist.

I was able to help us navigate the complexities of this deal. We were able to get the property for UNDER list price. Eric is driving up this weekend to start the move in process.

Here’s what he wrote about it on our Zillow Review Page:

“I’ve been an out-of-state buyer and worked primarily with Ron for the better half of 2021 looking for a home in Seattle. After my introductory in-person meeting with Ron and having gone on a short tour of the neighborhoods that he recommended for my price range, I was won over right away by his market knowledge, design sophistication, and genuine directness. In the many months that followed, I had requested Ron to tour no less than a few dozen properties, before landing one in Sunset Hill that met all of my criteria. With each tour, Ron would tirelessly record videos to diligently capture every corner and exterior of each house to make sure I got a clear view to the lay of the land. I always joke with him that he brought his special skill as a talkshow host when he narrated his video recordings. During closing, Ron continued to stay on top of the process and made sure I was informed at every update and of each detail. I am very pleased to have met and worked with Ron and would partner with him on all future transactions in a heartbeat.”

What are you going to do in 2022? Let’s schedule a Ron & Don Sit Down and accomplish your real estate goals this year.