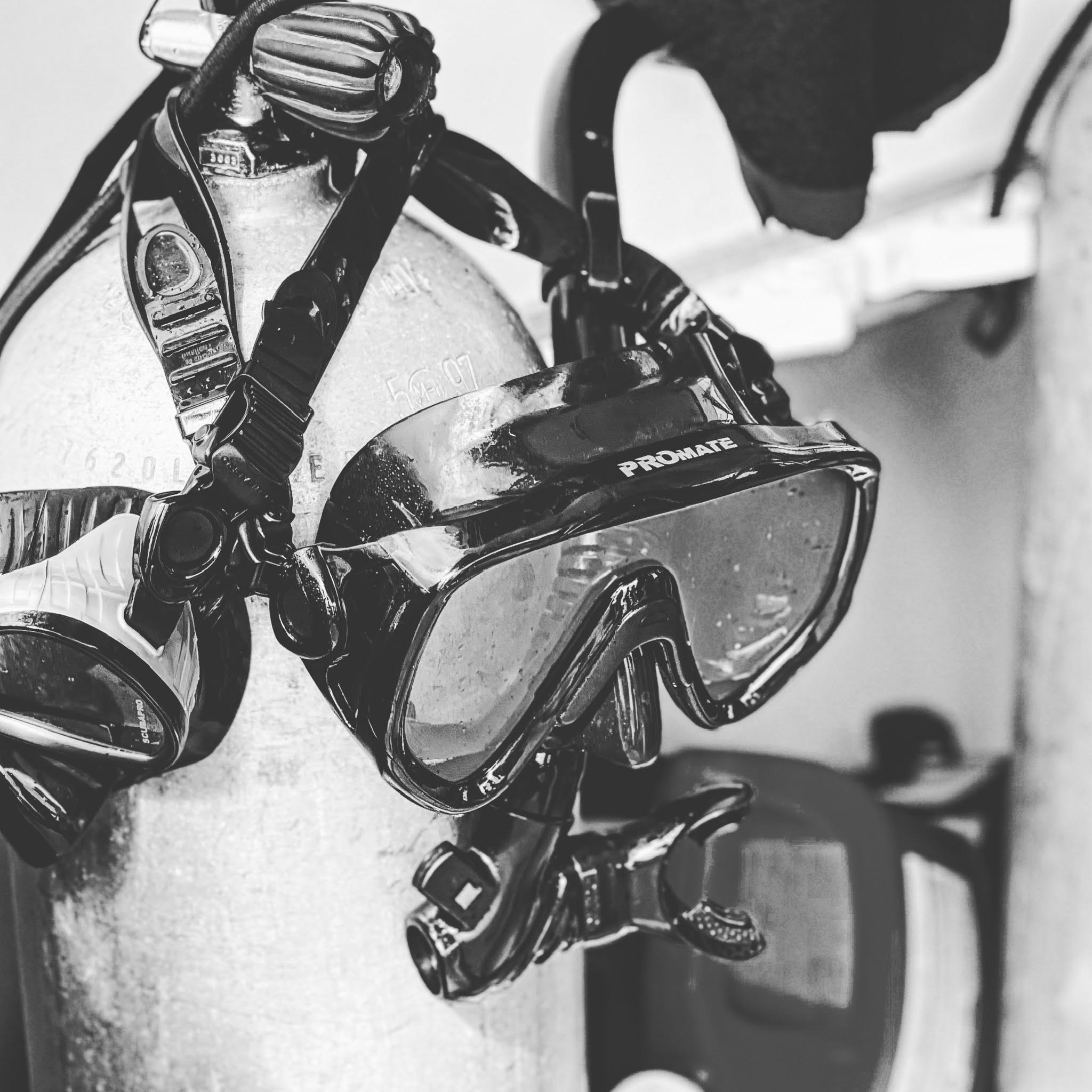 When I Saw the Shark, I Almost Lost It!

Home » When I Saw the Shark, I Almost Lost It!

I know it’s a cliché at this point, but trying something new is scary. Don and I see this a lot when we do a Sit Down with someone making a big life change. It’s scary and intimidating to buy or sell a house right now. Because we talk about this week in and week out, I thought I was prepared to face my own fears. That was the plan until I bumped into a 11 foot long white tip shark 50 feet underwater.

I just got back from a trip to Costa Rica with a good friend of mine. We own an investment property together in Magnolia. He said his son wanted to learn to scuba dive for his 17th birthday and wanted to know if I wanted to come along.

I agreed, but in the back of my mind, I have to admit I was nervous. We went through the online class, then did a training dive in a swimming pool. I passed all of that and was feeling confident as we got on a plane to Drake Bay in the southern most part of Costa Rica.

Our Dive Master Ki-Ke said there was a chance we could run into some sharks on our initial certification dive.

“What kind of sharks?” I asked.

“Usually about 5 feet to 12 feet or so. They aren’t aggressive if you don’t bother them.” Said Ki-Ke.

With a nervous laugh, I put on my wetsuit and started to mentally go over all the things I learned about clearing my mask when it fills up with water, how to put in my regulator so I had air, what I should do in case of an emergency, etc.

We all jumped in the water, swam over to the buoy, and started our descent.

Five feet . . . “equalize the pressure in my ears.” I told myself

Ten feet . . . “don’t breath so much air. You’ll run out sooner than everyone else and ruin their dives.”

Twenty feet . . . “am I doing this right? Seems like my buoyancy is all messed up.”

Ki-Ke checked in with me. I gave him the “OK” hand signal that says I’m good, even though I didn’t really feel 100% good. Anxiety was running high.

Then we started to swim around and Ki-Ke was pointing out some features of the coral reef and some cool blue and yellow fish. I was doing it. I was diving.

Then we swam around a big rock and right in front of me was a school of sharks. About 6-8 of them with the biggest being over 10 feet long.

I’d love to say that it didn’t bother me and it was all good. But in reality, I was a bit freaked out. Even though in my head I knew these were not Great Whites, they look like mini versions of JAWS to me. I took in a few deep breaths, checked the PSI on my air gauge, and finally calmed down enough to enjoy the show.

By the time we all surfaced and got back on the boat about 45 minutes later, I was pumped. We all high fived and talked about how cool that was to be so close to the sharks.

I passed all my skills tests over the next three dives and now I’m certified to dive anywhere in the world.

Hopefully this won’t come off as too big of a stretch, but as I reflected on my dive, it made me think that for many of our clients, they probably have a similar experience of anxiety and fear jumping into new waters.

They need a guide that isn’t afraid to swim with the sharks and get them back safe and sound.

Don and I are those guides. We know how to go deep and swim with the sharks.

We’re here when you’re ready to jump in.